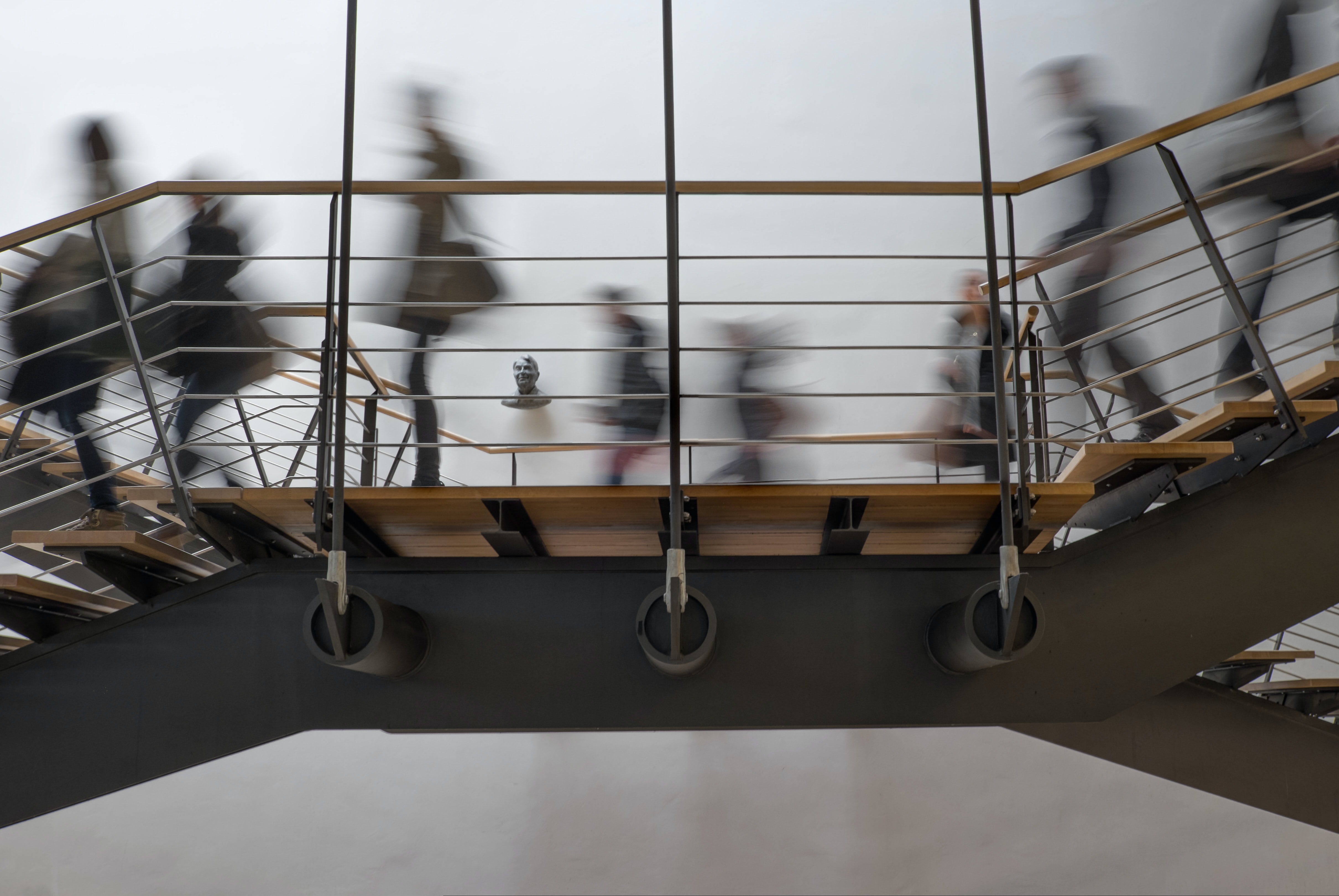 Identifying stakeholders in a negotiation may appear to be one of the more straightforward aspects to crafting a deal. But the reality is often more complex, making the design and mapping of a stakeholder engagement, alignment and management process critical to success.

Whenever we set ourselves up for negotiations, we naturally assume that among many potentially ambiguous issues there is at least one thing that is self-evident: the party we are negotiating with. After all, there would be no negotiation to conduct if it weren't for the counterpart and their interests. All too often however, a closer look can reveal that the issue of stakeholders is, in reality, as clear as mud.

But setting up the negotiation process with the right stakeholders in the right sequence can make or break a deal. In our negotiation consulting practice, we facilitate the mapping of all stakeholders by applying a stakeholder matrix, a very simple tool that seems so straightforward that the dangers and pitfalls for the unwary can be overlooked.

As one particular client recounted to us, in a recent negotiation they had identified two stakeholders on each side. So far, so straightforward: the negotiation itself was between themselves as a supplier and the buying department of their international retail customer with whom they were negotiating a national contract. Given the scope of the negotiations, only the customer manager and international key account director were involved in preparing and conducting the negotiations.

But then things got muddier.

If you would like to read the full report, please download it by filling in the form below.