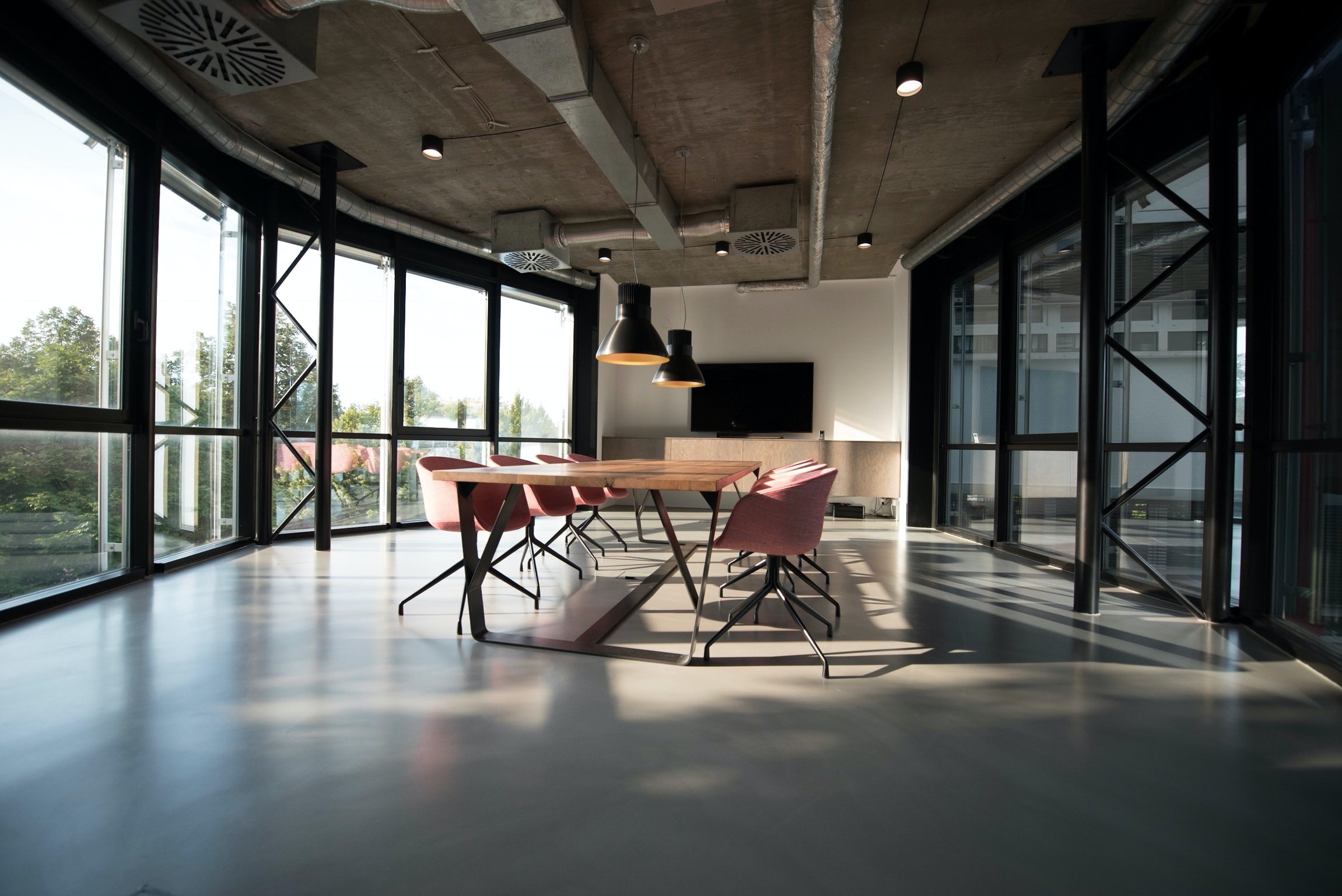 In these post-Covid times we are seeing inflationary pressure caused by rising commodity prices, as well as increasing wage demands. For companies who are now facing into negotiations with trade unions, there are five simple principles to keep in mind which will aid the discussions and ensure a positive result.

As the world slowly pulls out (hopefully) of the Covid-19 crisis, there have been significant increases in commodity prices, especially within the energy sector. During the pandemic the production of raw materials had fallen, caused by measures to control the pandemic in conjunction with shortage of employees due to either illness or quarantine. Now that economies have started up again, supply hasn’t been able to keep up with demand which has forced higher prices.

Many analysts have predicted wage inflation and that is now becoming reality. In some countries (but especially the UK) there is risk of economies “overheating” with an increase in wages and unit labour costs. This is made even more problematic with companies reporting persistently severe hiring difficulties.

The political journalist Robert Peston has reported that:

“These pay rises will have one of two consequences: they will reduce the profits of employers, and even conceivably make some of those businesses unviable, or they will be passed on in the form of high prices to consumers.”

So we are expecting to see an increasing numbers of instances of employers dealing with higher wage demands from trade unions in order to keep pace with inflation.

If we assume that some level of wage inflation is going to happen, the question then is how organizations are going to deal with this from a financial perspective - either accept reduced profits (unlikely), pass on increased prices to consumers (undesirable but highly likely), or increase productivity (unlikely in the short term AND from a negotiation perspective.)

From a negotiation perspective, it doesn’t feel like organizations can realistically resist these wage demands. So should they just accept the demand, or use it as an opportunity to reset expectations and the relationship with the trade union?

As The Gap Partnership are negotiation experts who have advised many companies in managing their relationship with trade unions, we have identified five things for employers to remember when negotiating wage demands:

Don’t concede too easily. In normal times, we have worked with many companies who have simply conceded to the demands of the trade union in the past. What this means in practice is that the trade union expects to get what it asks for and the organization may have inadvertently trained the trade union to make increasingly unrealistic demands. So even if the wage demand is realistic, don’t say yes straight away, and make it hard to obtain.

Get something in return. Ultimately, you may have to give into the wage demand. But is this an opportunity as well? There may be things that you want as an employer in return for that wage increase, e.g. harmonization of terms and conditions, productivity improvements. The wage increase may give you the opportunity to introduce your own demands that would put your organization in a much better position for future negotiations.

Embrace the battle for winning hearts and minds. Generally speaking, trade unions are great at communicating with their members; they need to be to demonstrate why the members should keep paying for membership and why other should join. However, remember that those members are also employees and there is no reason why you as an employers should not be putting forward your case to employees as effectively as the trade union. Post-pandemic is a perfect opportunity to reset your relationship with employees for the better.

Shift the balance of power. With potential staff shortages, it may feel like (and actually be the case) that the trade union has more power in the negotiation. Remember, most union representatives don’t want to go down the strike route and may not necessarily have their members’ best interests at heart (career ambition is just as present in trade unions as elsewhere!) so it is important to understand what is important to them as individuals. Think how you can leverage some of the key levers of power:

So, although it may feel like you have to accept the wage demand or agree to a large portion of it, there are certain actions you can take that may prepare the ground for future negotiations, and which may even have a positive impact on this wage negotiation.