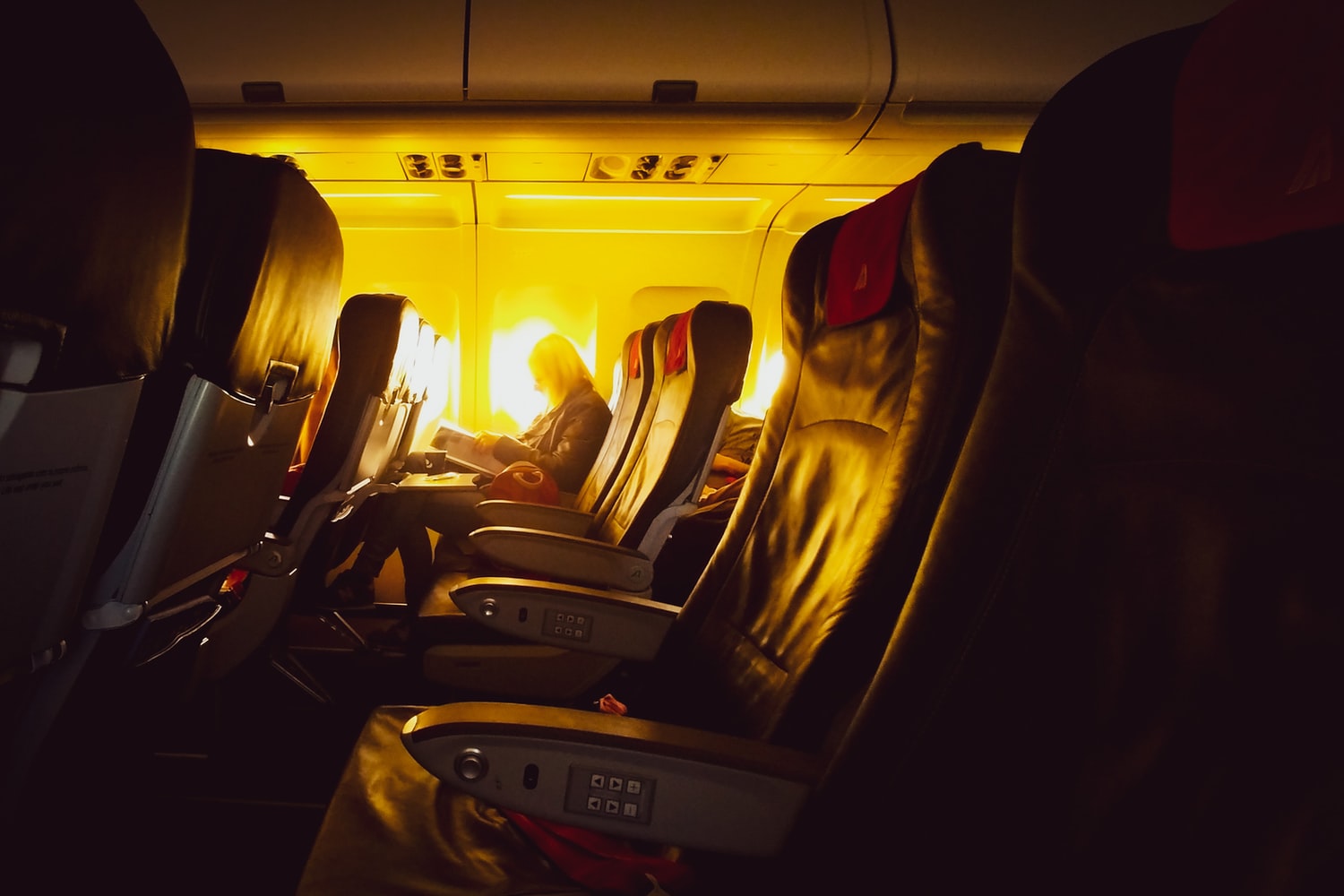 In addition to people’scurrent propensity to avoid travel, there is a credible risk of an economic recession. Pent-up demand for leisure travel might rebound and bring the industry back to pre-crisis levels of both traffic and revenue. The same could be true for business travel, once the disease is under control. But a recession will most likely delay recovery. If unemployment rises substantially, retirement plans do not generate as much savings, the resurgence of both tourist and business travel will take longer than in the past. IATA acknowledges that while previous pandemics had a sharp V-shaped curve for the industry, there was no recession afterwards dampening travel. 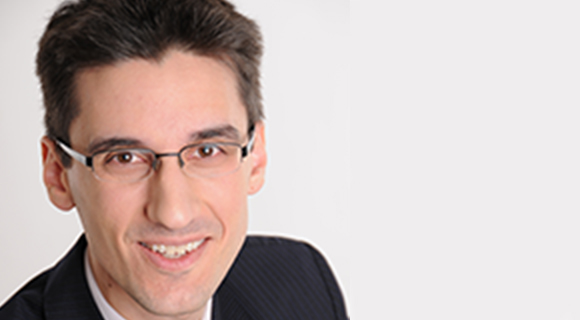