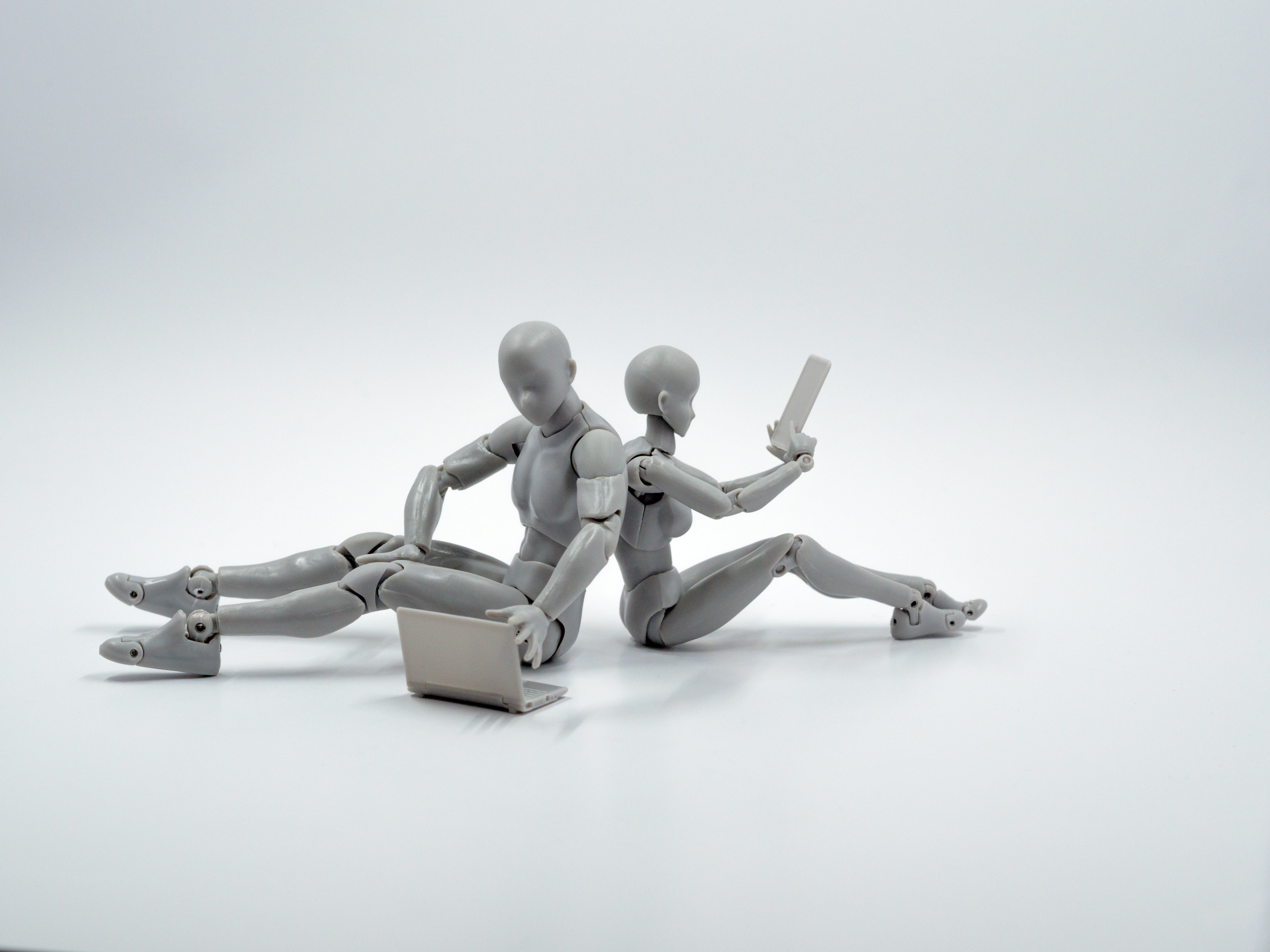 Have you considered the impact of negotiating directly with an A.I.? What are the implications of facing into a machine that will capture, categorise and understand, more data than we humans ever could?

There have been three events in history that have shaped our world; the Cognitive Revolution, the Agricultural Revolution and the Scientific Revolution. Each of these has led to a critical shift in human beings' ability to understand or utilize the world around them. We are at the dawn of a new such revolution. One dominated by the pursuit to understand, control and exploit artificial intelligence. AI organisations around the world are investing millions in AI in order to improve the efficiencies and effectiveness of their business.

Have you considered the impact of negotiating directly with an AI which will capture, categorize, understand, and utilise more data than we as humans ever could in a negotiation? How it might learn our individual human behaviors, the pattern of our movement, or even analyse specific facial expressions and what they might mean in order to achieve the objectives it has been set? 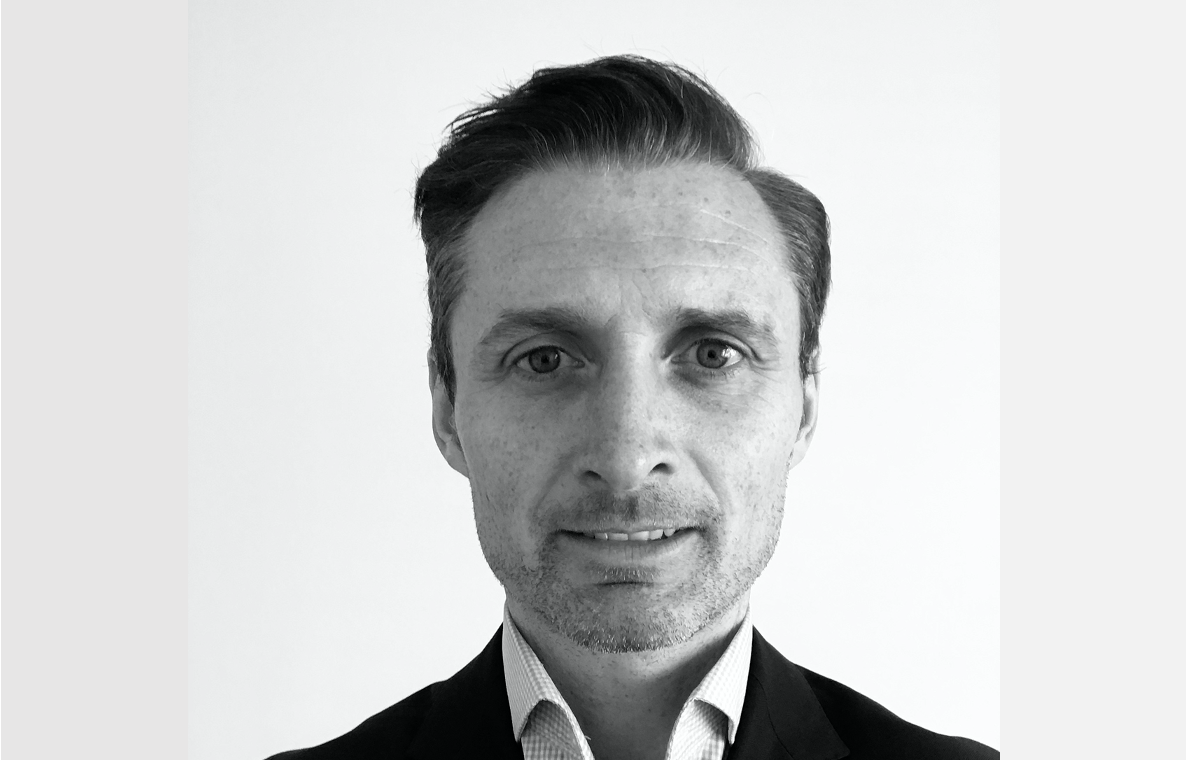 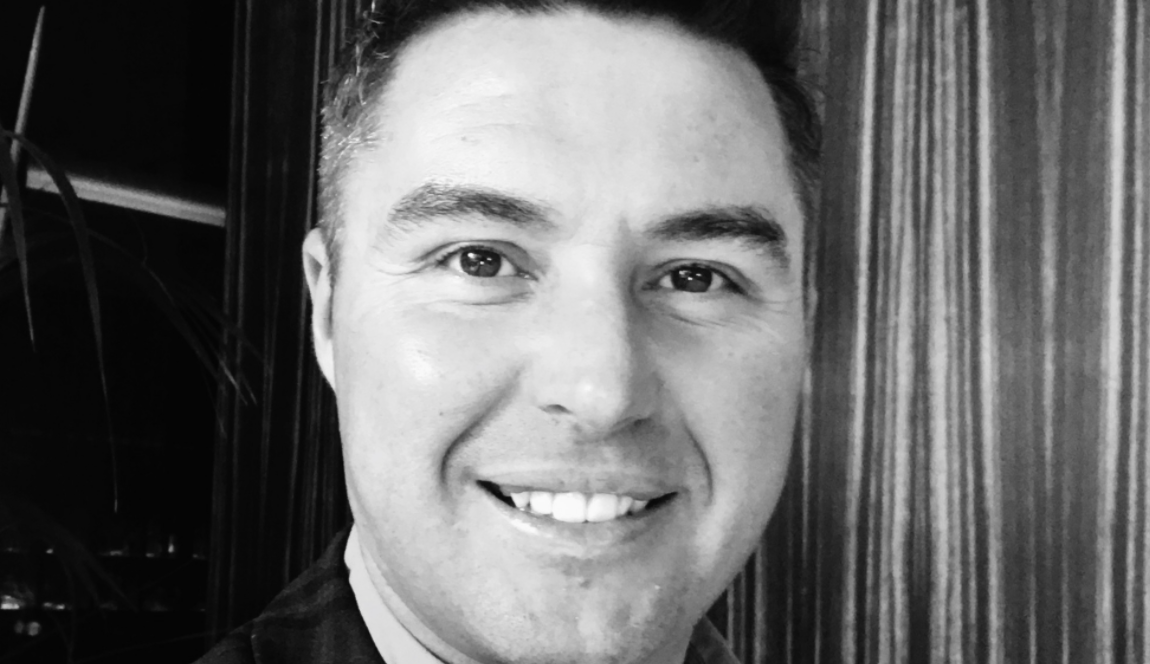