What does it take to ascend the corporate ladder when you work in a sector in which you are a minority, particularly at leadership level? We spoke to Dr Valentina Serra-Holm, Vice President Global Product Marketing at Calumet Specialty Products and President of the Union of the European Lubricants Industry to find out her story.

Dr. Valentina Serra-Holm is today based in Stockholm, Sweden, but her journey began in a small town in northern Italy where traditional gender roles were firmly entrenched. “Studying and being an intellectual was not really something that was encouraged,” she says. But this didn’t stop her from trying. In fact, as a child, she stuffed her dresser so full of books that it collapsed. At that point, Valentina’s parents realized her thirst for learning was not a fad, and they invested in a bookshelf.

The parental frustration with her desire to break the traditional mold came from a source that may be surprising. As Valentina explains, “It was my mother that had this entrenched view of me becoming a good housewife. My father was more open-minded. When I decided to study, he was supportive, and he had no problem with me choosing engineering. Thanks to him, I was able to pursue something that I loved, something technical. From there, my confidence grew.”

A technical education presented challenges outside of the home as well. At her university, the engineering building only had male restrooms. It was a 15-minute walk each way from her classrooms to the closest women’s facilities, making it impossible get back and forth during the allotted break times.

Valentina credits her resilience and toughness to these early obstacles - “Growing up in a male-dominated environment, studying engineering in Italy, forced me to develop thicker skin,” she says. And she sees this thicker skin as essential when operating in a non-diverse world. “This may not be popular, but it’s mostly women that are self-limiting. You must deal with prejudice. If you don’t allow that to get to you, and you continue to be who you are, then the only obstacle you have is yourself. Nothing is perfect. You are given a certain set of skills in life, and then it’s up to you what you want to do with those. Instead of being miserable about something that might be a disadvantage, you need to just accept the situation and then develop a strategy based on that.”

In fact, Dr. Serra-Holm believes that most gender discrimination is not necessarily intentional, and often is simply subconscious. She gives a recent example, in which a colleague was introducing a group of visitors and referenced all the men’s full names and titles, but for the one woman in the group, he just gave her first name. He was corrected immediately by Dr. Serra-Holm, and when approached about this afterward, was unaware that he had done anything wrong.

So if we accept the hypothesis that diversity issues are, on the whole, unintentional, the question is: how do we improve the situation? Valentina has a few ideas, and says that firstly, change starts with us. “When my children were younger, my daughter loved playing with toy tractors and cars, and my son loved playing with household items like vacuums. Let people be who they are. It’s up to us to shape the world that we want, and if we want more diversity in less diverse sectors, we need to encourage people to pursue their areas of interest from a very young age.”

Second, government policy helps. Valentina was able to balance work and family life with the support of the Swedish government. For example, Sweden offers 12-month paid family leave for both men and women, and childcare is inexpensive. This allows women to avoid having to make a choice between growing their career and raising their family. Of course, this level of support does not exist in all countries, but many companies are adopting similar leave policies and daycare opportunities. In sectors where a lack of diversity is creating challenges, policies like these are imperative. 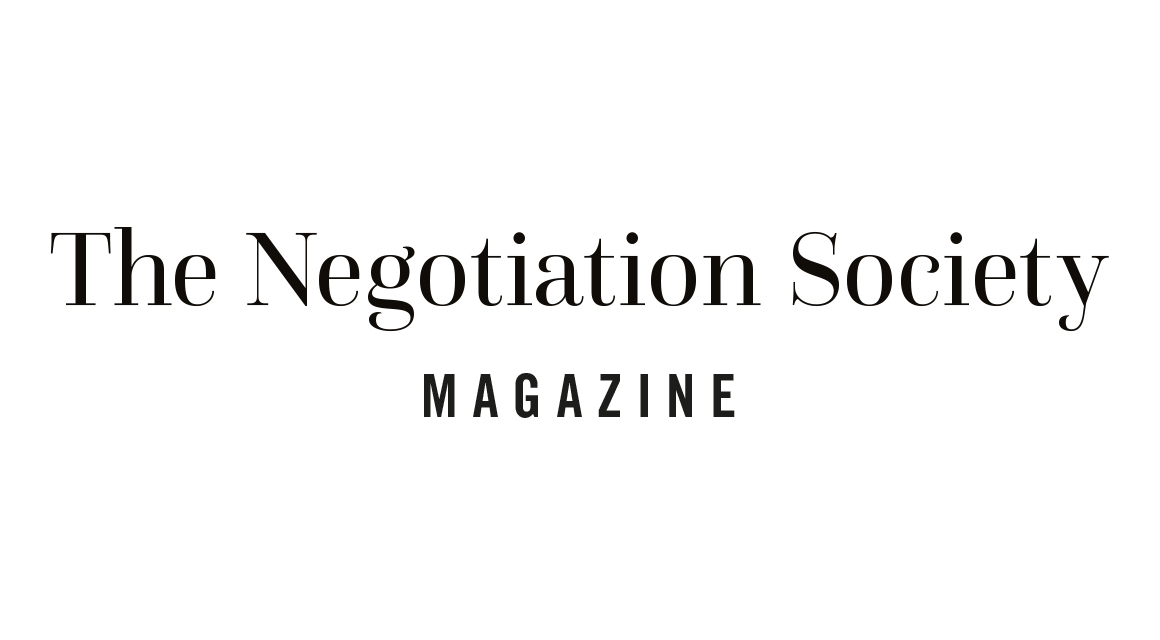