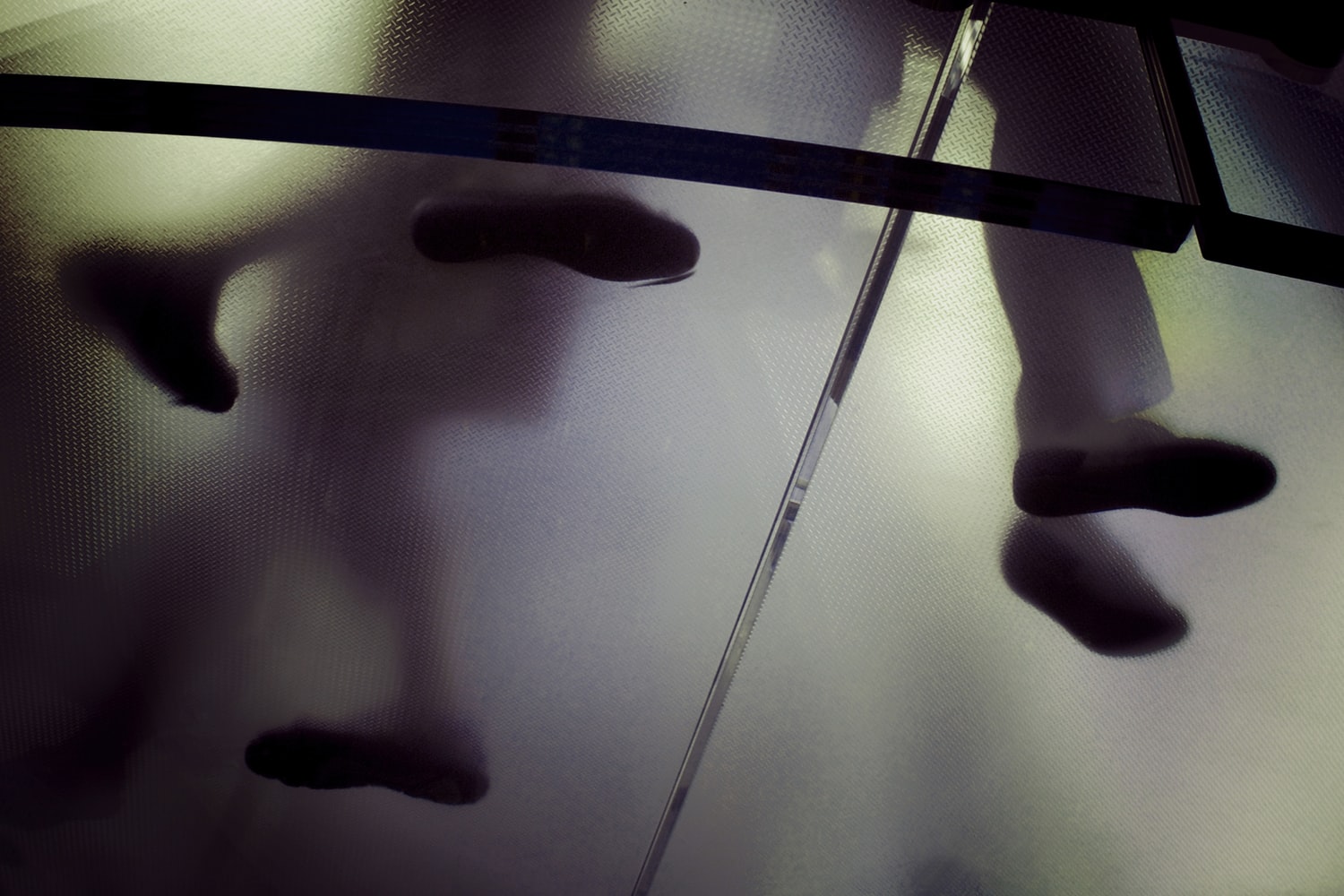 What does it take to ascend the corporate ladder when you work in a sector in which you are a minority, particularly at leadership level? We spoke to Tatiana Slepova, Director, UK Banking, HSBC, to find out her story.

As a senior director at one of the world’s biggest banks, Tatiana Slepova is perfectly placed to discuss with me the diversity issues that her sector has faced into and is now grappling with. For women in banking, there is a well-documented “double glass ceiling”, in which while there are 38 per cent of women reaching middle management, far fewer are able to ascend again to executive roles. When we speak, I put it to Tatiana that banking has not got a great record for retention of women in their mid to late 30s. Tatiana agrees, and primarily attributes this to the fact that women are not returning to work after having children.

And why would they? As Tatiana explains, “The environment has not been conducive to being able to successfully strike an acceptable work/life balance. There was little support available, and individuals were not encouraged. Nor did they feel able to have meaningful conversations which would allow any flexibility.” It’s hardly surprising then that many women opted not to return once they’d had a child - and those who did faced obstacles that impacted their career aspirations. This drop off in numbers, coupled with inflexibility, is inevitably one of the reasons for fewer women achieving senior roles in the industry.

But things are changing. Today, as Tatiana tells me, “Diversity and Inclusion (D&I) is part of the culture at HSBC. It’s a high-profile issue getting a lot of coverage and attention, and this not only raises knowledge and awareness, but also promotes it as a force for good.”

Tatiana herself has taken center stage at HSBC in supporting and promoting D&I, having led two programs that championed it. Encouragingly, she has seen a tremendous shift and believes changes have accelerated over the past three years. A huge and fundamental advancement has been an openness in having “returning to work” conversations. Tatiana says, “This shift in culture has allowed women to let go of the fear of asking, and they now feel encouraged and empowered to grow their career with the guidance of their managers. This is not exclusive to HSBC, but applies to the entire industry.” As a result, parent-friendly working patterns that include increased flexibility in working hours, shared parental leave, working from home, four-day weeks, and job sharing, are becoming more and more common.

This cultural shift has empowered women to feel more open to negotiating for what they want. This is significant, not least because, as Tatiana notes, “While negotiating on behalf of their organizations, women can be very effective and efficient, with little to differentiate them from their male counterparts.” But she believes the ongoing challenge is that, “When negotiations focus on women’s own issues, that effectiveness can be compromised. Yes, women have been empowered in the workplace and been given more opportunities and options than ever before. But the companies they are employed with should not be the only ones who reap all the benefits of this newfound empowerment during negotiations.” 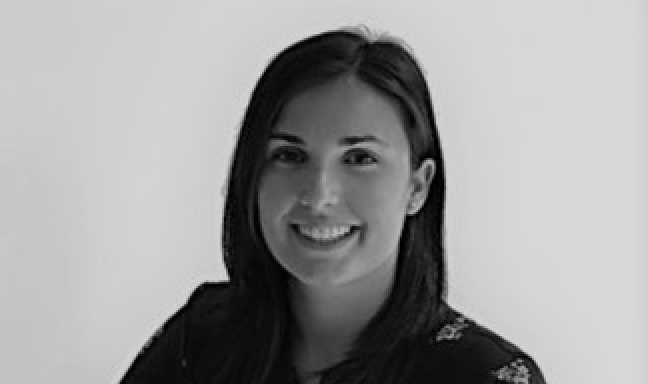