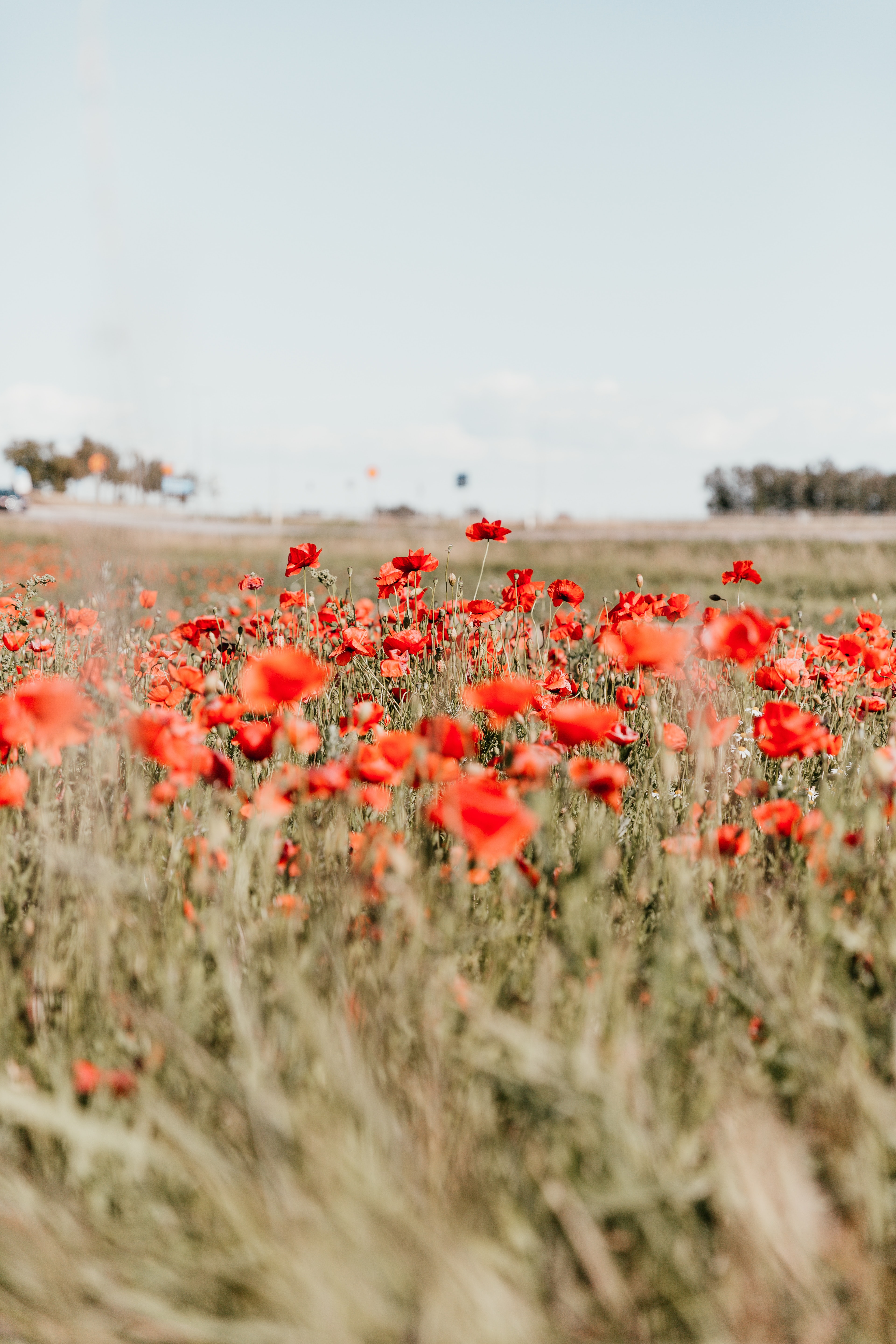 An ancient text on warfare contains three aphorisms that over two thousand years later can help a modern negotiator overcome some common pitfalls. Expect practical wisdom on managing up, first proposals and the value of investing effort into truly knowing your counterparty.

In approximately 500 BC a Chinese general and military strategist named Sun Tzu (Sunzi, Sun Wu or “Master Sun”) was credited with writing The Art of War, a short book containing 13 chapters that has become one of the most widely read and quoted philosophy works of all time. It has succeeded in transcending the nuances (or sometimes chasms) between east and west, and has found its teachings applied in lessons to everything from running a multinational business to raising a family, or more recently to becoming a successful social media influencer.

Whether you believe that The Art of War is simply a practical treatise on ancient Chinese military strategy, or a timeless piece of classic philosophy whose aphorisms will stand the test of time and have broad application, it’s difficult not to feel a strong sense of romance about the work. But as a negotiator, the reality is that many of the teachings of Sun Tzu can and have been applied to negotiation both in theory and practically – and it’s this practical application to both negotiation strategy and tactics that this article will explore.

Firstly, it is important to make a key distinction in the title of The Art of War. War as an art form? This can sound at odds to the perception of art as a creative force, not a destructive one. Would war as a science not be more fitting? This paradox is comparable to the much-debated question of whether negotiation is a science or an art, and challenges our beliefs about what art truly is.

The key distinction between science and art can be found in their definitions. However, as research for this work proves, finding a distinct definition of science that multiple sources agree on is difficult. With science, the main commonality in definitions is that they contain the words “systematic” and “evidence.” A hypothesis, theory or process is coined and then challenged by peer review, and then through evidence and repetition is accepted by the scientific community.

Here lies a major distinction: it seems that with a science a systematic evidence-backed methodology should be able to be replicated in order to produce a consistent, duplicate or similar outcome. That is why the ratio of a circle’s radius to its circumference will always be π, E will always equal MC2, and if you linger beneath an apple tree for long enough you are likely to be hit on the head...

To download and read the rest of this article, please fill in the form below. 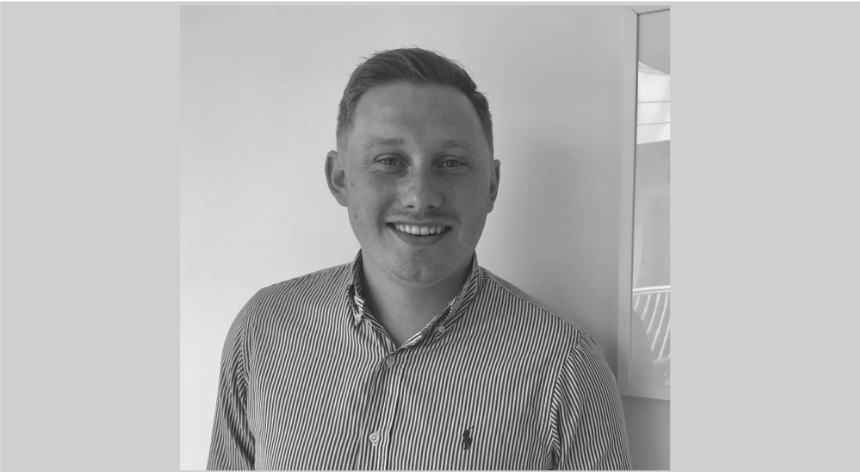